We were looking over some of our earlier posts and we noticed that our most recent Highly Opinionated post was Confessions of a Superman Fan, which was written by me back in April……of 2016.

Yes, that’s right; neither of us has written a Highly Opinionated in two years. I knew that the last one wasn’t recent, but I didn’t think that we’d gone that long without writing one. The reason for this could likely be because we’ve since retired from posting on forums, and so there haven’t been any opinions or points for us to rant about.

Which brings me to the topic of this post: Recently, Damon and I have thinking about retooling Highly Opinionated into something a little different. Something resembling less of a rant post and more of a stream of consciousness type of thing. No offense to these guys: 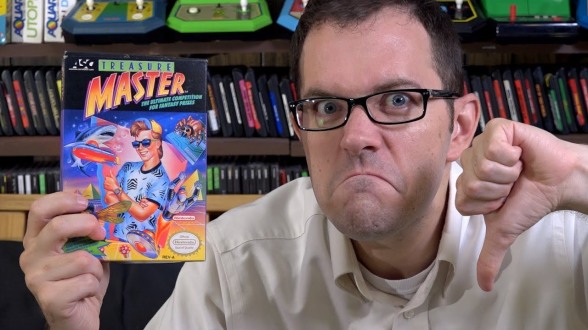 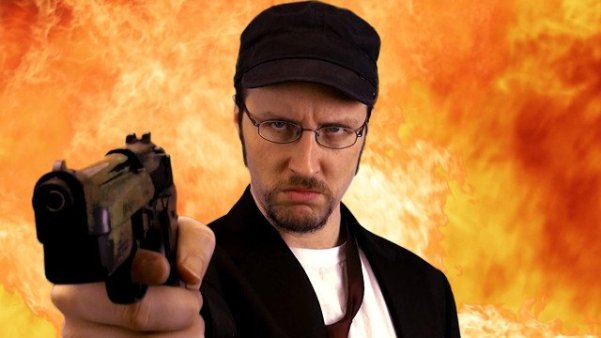 …But the whole “angry critic” thing is kind of played out now. After James Rolfe (Angry Video Game Nerd) and Doug Walker (Nostalgia Critic) broke out and became huge, there then came the inevitable string of imitators and wanna-bes. However, ranting for entertainment purposes is an art and few are it’s masters. These days, we tend to prefer the producers who dare to try to do something different. Likewise, Damon and I have since adapted a less angry, more humorous approach. More zany and snarky then flat out-and-out ranty, if that makes any sense.

The point? I’m getting to that. Much like how earlier we remade Reviews On The Run into Cartoon Country, effective immediately, we’ll be retooling Highly Opinionated and giving the segment a new name. Henceforth, the aforementioned segment will from now on be referred to as Brain Candy. 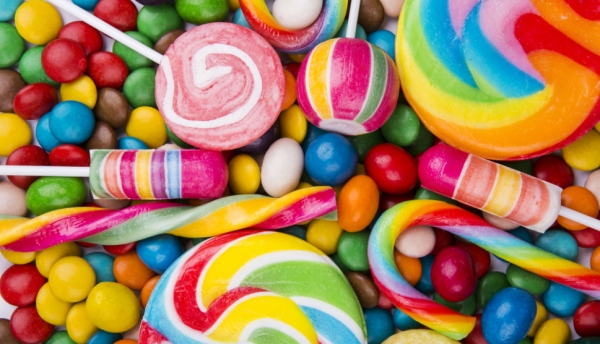 Basically, these posts will be our rambling and strange thoughts about various subjects. Like junk food for the mind. They will still be our opinions, but instead of raving about things, we’ll just be musing randomly and pointlessly about stuff that’s running through our heads. We’ll still complain about something if we feel the need to, but that’ll no longer the main focus of the posts. We’ve already got a couple of these in the works as of this writing, so stay tuned.