Yep, it’s that time again…time for some more Pop Dreaming. 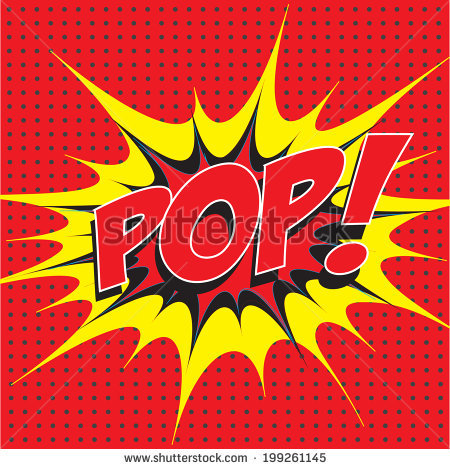 First, once again, sorry about the delay. I really wanted to get this one out earlier, but I got hit with a case of writers block that was only augmented by distractions in the real world. I’m not on social media. I’ve retired from message boards/forums. This is what I do now. However, things are starting to settle down and we’re at last beginning to return to normalcy around here, so if things go the way that I hope, I’ll get back into blogging more regularly again and will continue towards our goal of evolving Twinsanity from a mere blog to a full blown website where we can be even more creative with our pointless nonsense.

OK, enough of that, let’s get to Pop Dreaming!

In this Pop Dream, we’re continuing with our look at the family from Nickelodeon’s The Loud House. Today, we’ll be spotlighting the two youngest Loud sisters. That’s right, we’re kicking it pre-school! Today’s Pop Dream is all about Lisa and Lily Loud. 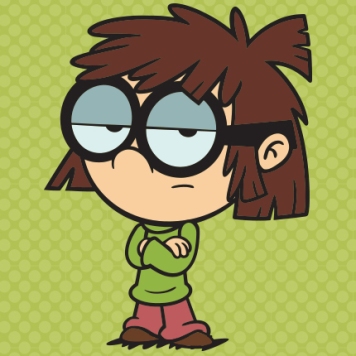 “People who think that they know everything can be quite annoying to those of us that actually do.” 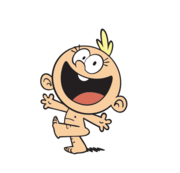 “I’m presently developing a giant Ritz cracker. If people enjoy eating many small cheese crackers, it’s a given that they would enjoy eating one giant one.”

Though she is still in kindergarten, she is exceedingly smarter than the other kids her age, nonetheless, that she can move up at least six grades. Quite impressive for a little kid. 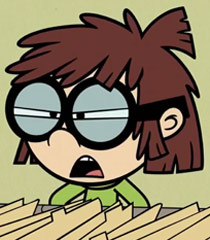 “I prefer to think of myself as a vertically challenged pre-adult!”

Meanwhile, at 15 months old (1 year and 3 months), Lily is the youngest child of the Loud family, and the youngest of Lincoln’s five younger sisters. She is able to walk independently, and is learning to speak. 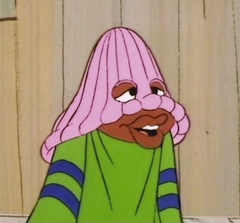 It’s possible that Lisa is named such in reference to this other smart girl? 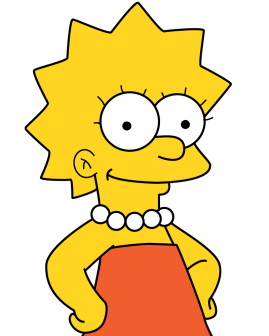 “I need a catchphrase”

The name also has some personal significance since I have a cousin named Lisa. If you’re reading this, love, ya, cuz!

It was interesting to learn that the youngest Loud sister is named Lily. For many younger viewers, hearing the name Lily conjures thoughts of this lady… 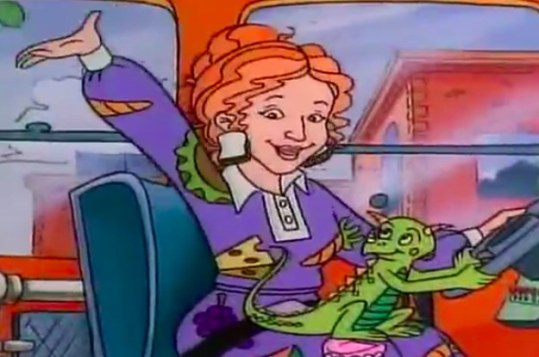 …However, the name Lily makes me think of this lady… 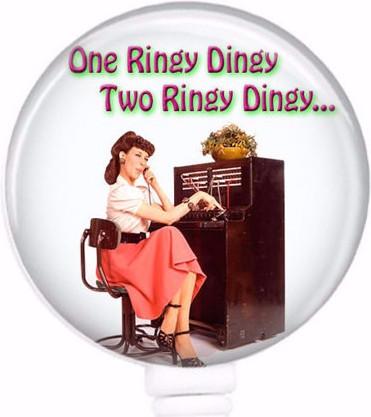 There I go showing my age again.

Lisa has brown hair, is short and wears big round glasses. She dresses rather conservatively. 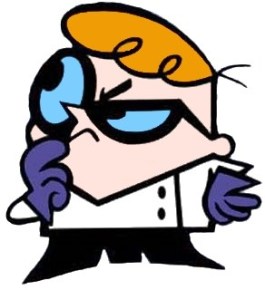 “Hmmm…that description sounds like someone, but I’m not sure who. It’s an enigma.”

As for Lily, her appearance can be described in two words: 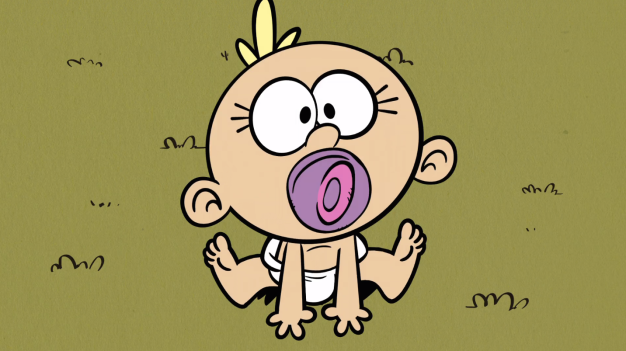 There’s not much to say about Lily’s daily outfit, since she usually just wears her diaper. 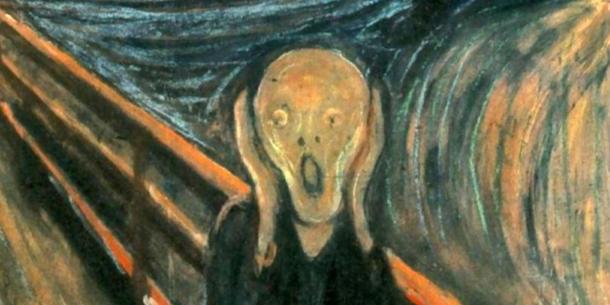 “By Gadfrey! That child is almost NAKED!! Avert thyne eyes! 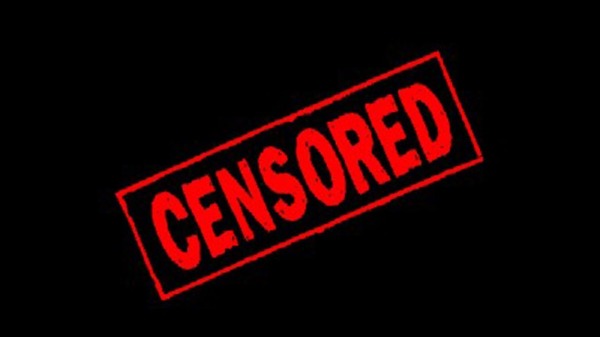 We’re not about to allow that sort of of smut on the television!

Relax, people. It’s an infant. I doubt anyone is losing any sleep over this.

Before the beginning of the series, Lisa, despite her very young age, is a Junior Nobel Prize recipient. Though she is still in kindergarten, she is exceedingly smarter than the other kids her age, nonetheless, that she can move up at least six grades. Because of her big brain, Lisa tends to be egocentric, boorish and more than a little of a know-it-all. 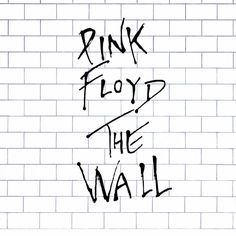 “We don’t need no education…” 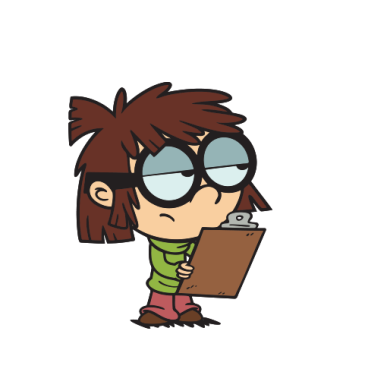 “Ahem. That’s a double negative. It should be ‘We don’t need ANY education’. You’re undermining your own point.” 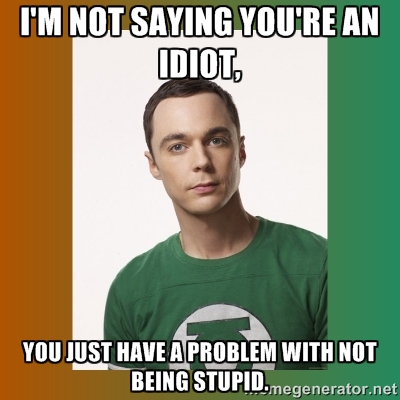 And while Lily’s intelligence isn’t on par with Lisa’s, she seems to be fully aware of her surroundings and for the most part, she’s cognizant of what’s going on around her. Hey, that’s impressive for a baby! 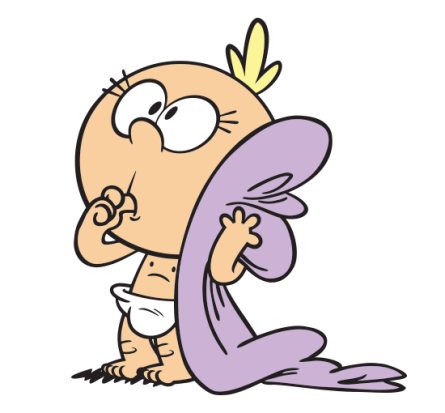 She’ll make a “right on” gesture as soon as she learns how to make a fist.

“Come Sale Away”. I love Lily’s expression here after Lincoln assures her that he and the other sisters will return her lost blanket. That face seems to be saying “Something tells me that I better not hold my breath.”

“A Room With a Feud”. Lincoln convinces his sisters to switch roommates. Lori ends up rooming with Lily and it turns out that both of them enjoy playing with smartphones.

“Party Down” For Lori’s party, Lisa makes a chocolate fountain. (It started out as a nuclear fusion device, but she accidentally dropped her chocolate bar in it.) It turns out that she and Lily like chocolate…

Lily: (pouring some into her bottle) Goo-goo! (They giggle)

“Making The Grade”. Lisa gets bumped up from kindergarten to Lincoln’s class, where she proceeds to smoke her new classmates with her superior intellect. At Lincoln’s requests, she attempts to dumb herself down and try to be a “cool” kid, complete with a Fonzie impression.

I’m not surprised that I ended up enjoying Lisa on the show. Being something of a nerd myself, I often find myself identifying with the brainy characters. It was Lily who caught me off guard. I ended up enjoying her scenes/bits more than I expected to, as I’m normally not a fan of baby characters or of baby humor. In any case, these little ankle biters can be quite amusing in some scenes, but ultimately, they’re harmless.

“I’m also developing a computer virus that, when activated, will scramble all of YouTube’s videos, and can only be reversed if they agree to stop taking advantage of the content creators and reward virus solving computer experts with a room full of ice cream sandwiches… 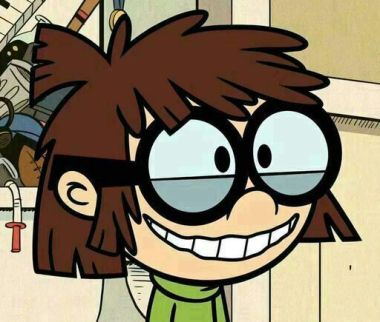 …but I’ve already said too much.” 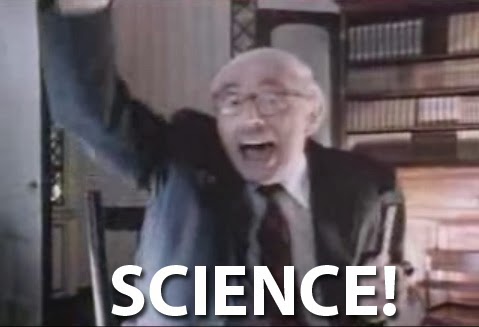 Next time, Damon steps in as we wrap up our Loud House character breakdown with the Loud parents, Lynn Sr. and Rita. Keep Pop Dreaming.