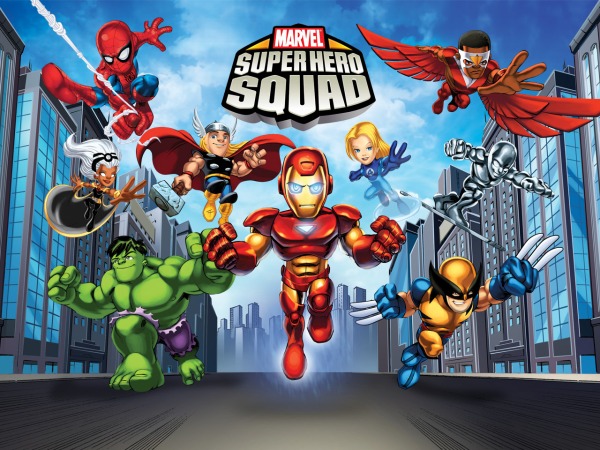 Specifically, we celebrated the Animal Factor, one of the specific factors that each SHS member (aka the “Squaddies”) employed to make an ideal team. Today’s Nerdvana looks at another one of said factors, The Technology Factor, aka The Tech Factor.

For the uninformed, Tech Factor characters are in possession of amazing, futuristic high-tech, able to create everything from the latest advanced weaponry to the Egg Scrambler of Tomorrow and employing the most far-out gear, gadgets, gizmos and gigabytes into their daily lives.

Where does he get those wonderful toys?? 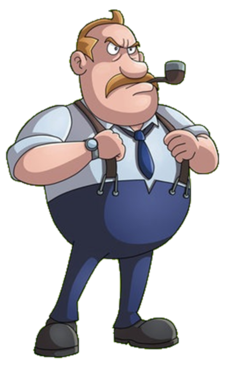 “One thing’s for sure: the package didn’t include a brain!”

So without further ado, here are some of my favorite Tech Factor characters. 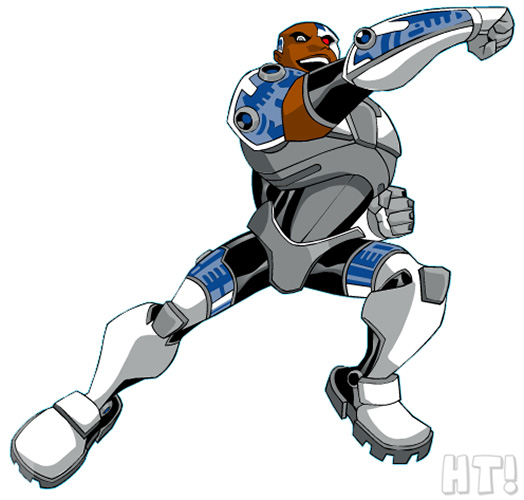 He was cool there, but he was basically just the strong man on that show, with some tech-savvy on the side. Later on, he was retconned to his current version, where he is capable of flight and the ability to literally plug into electronic devices and interface with machines and computers. Cyborg’s adaptability enables him a vast array of robo-powers. 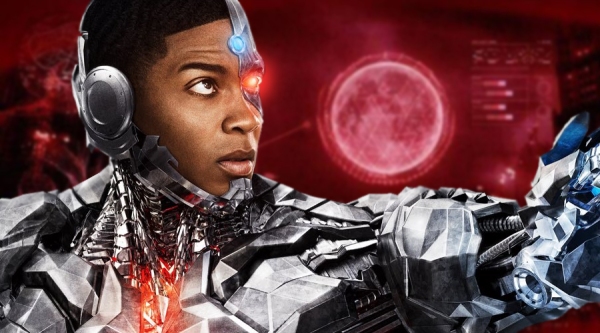 AIR FORCE ONE ACCESS GRANTED. GREETINGS, MR. PRESIDENT. -“Hmmm, this should be fun.” 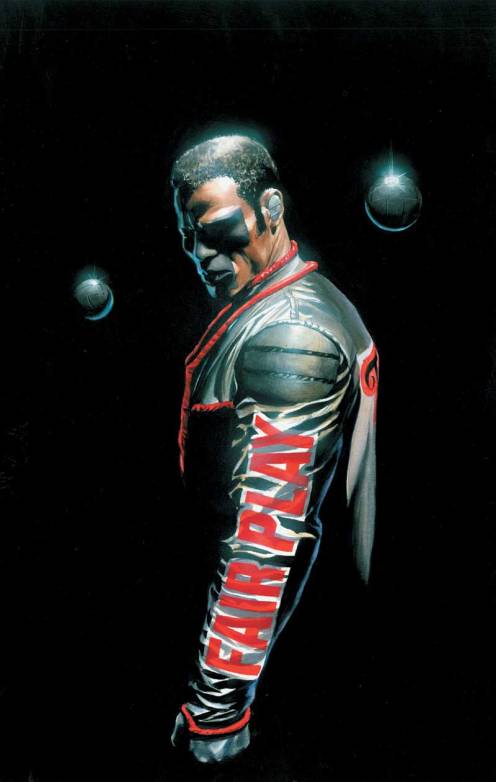 Yes, I know that there were actually 2 Mr. Terrifics in the DC Universe, but I’ll only be covering the 2nd Mr. Terrific, Michael Holt, as he’s the Mr. Terrific of “my” generation and the only one I really know about besides the name. Mr. Terrific’s super power by his own admission is learning. He’s one of THE smartest people in the DCU, as a kid he was mastering quantum physics while the other kids were struggling with Sesame Street. He’s also the inventor of the T-Spheres…

…Which can do a plethora of things:

Forget Siri, I gotta get me some of these!

Perhaps the most famous Tech Factor hero of all, Mr. Stark has a suit or armor and a high-tech device for seemingly any occasion. Uni-Beam, Repulsor Blasts, Smart Bombs, Rocket Boots, a computerized A.I., you name it.

Having more money than the Mint doesn’t hurt, either.

Static Shock’s sidekick, er, um, partner, received latent exposure to the Big Bang gas, accelerating his intellect tenfold. At least he didn’t just get a rash or something.

In addition to possessing rocket shoes and the ability to project holograms, Gear is the inventor of Backpack, a high-tech assistant that Richie wears on his back (duh!) which constantly feeds him data that only a super-genius brain can keep up with. It also makes Julian Fries.

Say, did you know that Gizmoduck was originally going to be called Roboduck, hence why his original monogram resembles an ‘R’? Well, now you do.

A numerical savant accountant inside a suit of robo-armor invented by nutty chicken inventor Gyro Gearloose. In addition to possessing cool techno-powers and getting to zoom around on a single radial tire, I like how in the Disney Duck-Verse Gizmoduck has Superman status, being one of Duckburg and St. Canard’s most beloved heroes.

Also, in the new DuckTales series, the duck inside the armor will be voiced by Lin Manuel Miranda, and at the actor’s request, will also be Latino.

I gushed over Tecna before, and I’m doing it again here. She’s a fairy whose magical powers is technology, my kind of fairy. She’s a genius (obviously), she’s decked out in purple, one of my favorite colors…

…And she hails from a technologically advanced planet called Zenith. (It was called Techno Fairyland in the 4Kids dub, ’cause they didn’t want to get sued. Too late!)

Plus, one of her signature moves is the Digital Traingle. What’s so great about triangles? Just ask Pythagoras. 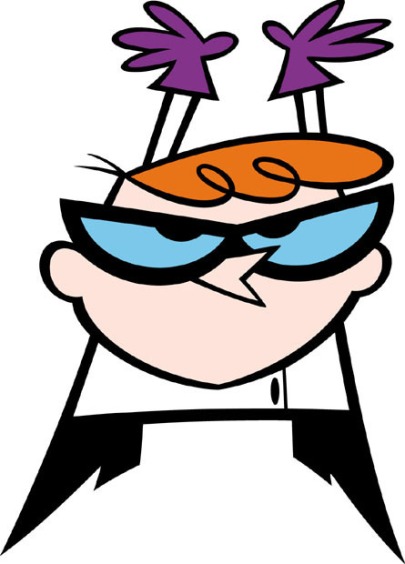 Is Dexter a superhero? No, but he is a Boy Genius, having registered the term.

This kid has his own insanely vast science laboratory hidden within the bowels of his ordinary suburban home, where he’s constantly tinkering away, creating all manner of Mad Science. 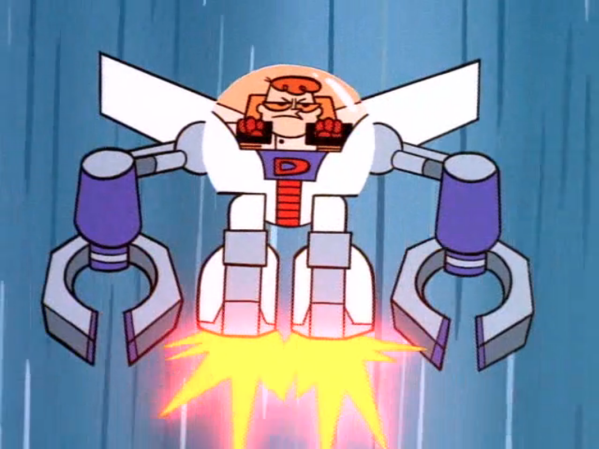 He also possesses his own super robo-suit. ‘Nuff said.

Finally, we’ll wrap this up by providing something for the benefit of those who may opt to create their own robots: A brief run-through of Asimov’s 3 Laws of Robotics.

“There’s a Fourth Law: A robot must kick ass and take names daily!”