For a moment, let’s talk about Franklin.

Franklin (no last lame given) made his debut in Charles Schultz’s Peanuts comics strip on July 31st, 1968. His debut was heralded by some publications, siting that was good to see that Charlie Brown wasn’t colorblind. Indeed, Franklin was one of the first African-American characters in American comics that was an equal and wasn’t some tribal native or something similar, but there’s a trusim here and someone has to say it:

Franklin was a token!

Don’t boo me! It’s true! Listen, I respect that the addition of Franklin to the Peanuts cast was a noteworthy achievement for it’s time. America was just beginning to open it’s eyes to racial equality, and the addition of an ethnic cast member was definitely a step in the right direction. I have no real issues with Franklin personally, but the problem was (and still is) that Franklin has no personality. I challenge anyone to name one thing that they know about Franklin other than the fact that he’s black.

You can’t, because Franklin didn’t do anything. Among the Peanuts characters, he had no job whatsoever. What sort of person is Franklin? What does he like to do in his spare time? What are his likes? His dislikes? What are his relationships with the other kids?

Franklin’s biggest contribution to date was one direct-to-video special in which our boy raps at the start of a baseball game.

Wow, a black kid rapping. Never saw that before. Well, not before noon! Rap is an art form, to be sure, not denying that, but this was clearly given to Franklin solely because of his ethnicity. While it was good to see Franklin at last have something to do, at the same time, this moment was a tad jarring; it would have been like if a Latino kid suddenly jumped on to the screen, shouted “Andale!” and led the gang into doing a Mexican hat dance! To all of the budding young writers out there: when you have an idea for something that a person-of-color can or should do, if you can’t imagine a white character doing these same things, then maybe you need to re-evaluate your script.

Charles Schultz could’ve given him something to do in the strip.

He could have been obsessed with eating doughnuts… 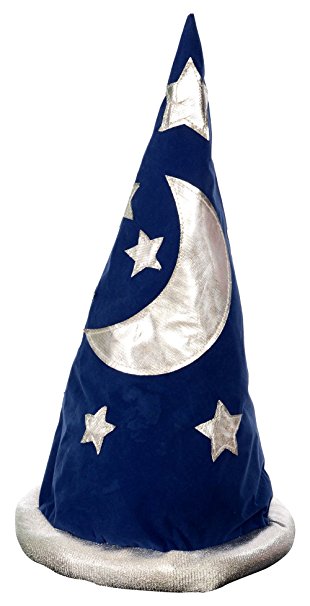 …Or he could have fancied himself as being a suburban wizard, dabbled in the black arts and regularly went around wearing one of those stylin’ pointed hats!

I’m just pulling stuff out of thin air here, but any of those things or some similar could have worked. I would have preferred it if instead of just being a black kid, Franklin had been a fully rounded character who just happened to be black. As it was, Franklin was often overlooked, ignored or left out in subsequent years because he wasn’t an interesting character. However, he wasn’t interesting because his creator Charles Schultz didn’t make him interesting. You can’t blame that on anyone else.

There’s absolutely nothing wrong with having a fictional character be a person-of-color, but it helps when said character actually has a character and possesses some distinguishing traits beyond the color of his/her skin. A character should be a character first and and ethnicity second.  Unfortunately, beyond adding a “touch of color” to the place, Franklin’s actual contributions to the Peanuts franchise were minimal, at best.

Ironically, Franklin was more of a token black than the character who’s actually named Token Black.

This kid is at least rich.