OK, I know we’re both currently taking a break from superhero themed posts, but I recently came across something which I found kind of interesting. Namely, this:

What appears to be a set of X-Men figurines a la Disney Infinity.

I don’t know what these were actually made for; it’s doubtful these are/were specifically made for Disney Infinity, seeing as how at present the media rights for X-Men are still being held by 20th Century Fox and as such Disney’s Marvel division isn’t trying to do anything with the mutants since Fox would reap the rewards, but these are still pretty cool looking. Just thought I’d share some of my rambling thoughts and observations on these: 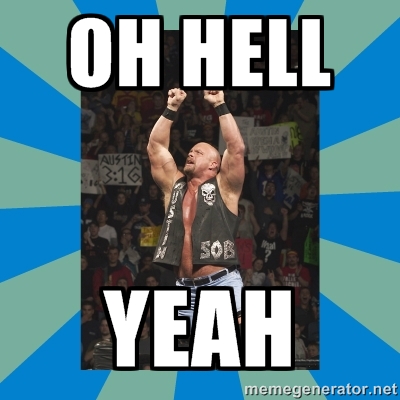 Beast is so frequently left out of X-Men merch and publicity, it’s great to see my favorite mutant included for once. I hope one day we can get an X-Men movie that gets Beast right in my lifetime.

…And that makes me a sad panda.

Well, I hope you enjoyed that little detour. Now….