Beyond the Background: Emma Hart 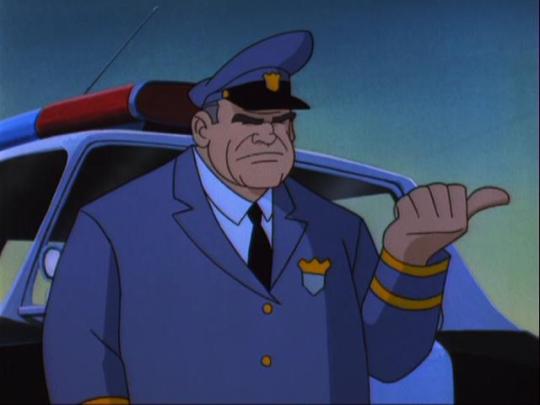 Today’s Beyond the Background is all about…this kid.

For those who don’t know, this is Emma Hart, a minor character from Hasbro’s Littlest Pet Shop. Emma was a teenage girl who wanted to be a tour guide. She started with her trip to Paris, but took the wrong books and once there she had the wrong map. Despite that, she seemed have the knowledge to be a tour guide.

-As an irrelevance, I could mention that one of the Lego Friends is also named Emma…

…And one of Dora’s friends from Into the City is named Emma.

Anyway, Emma Hart was the daughter of Stephanie Hart, an airline pilot who went on to become the co-pilot for Blythe Baxter’s dad, Roger.

No joke, when these characters were introduced, I thought the writers were going to build a budding relationship between Roger and Stephanie (as the whereabouts and identity of Emma’s dad was never disclosed), but that was not the case. Sorry Blythie, no new mom for you.

There’s not much more to say here; Emma, her pith helmet and her summer dress only appeared in 4 episodes: “To Paris with Zoe”, “Plane it on Rio!” and “The Expo Factor”-parts 1 and 2. That was literally it. That’s a shame, I would’ve liked to have seen a little more of Emma. No, she didn’t have what it took to be an A-List character, but I found her quirky, kooky and fun, and she always made me smile when she appeared. Plus, she definitely had one of the more unique character shticks I had seen in recent years: a kid who wanted to be a tour guide. That’s quite a thing for a kid to want to aspire to.

“Hey, they keep hiring them; someone’s gotta do it!”