This holiday season, Lexus has produced a series of ‘December to Remember’ spots depicting parents using their children as pawns to get Santa Claus to send them Lexuses (or is it Lexi?) for Christmas. The following ad, “Forgery”, is easily the weakest entry in the series, for reasons I’ll go into below.

OK, two things. First, a white boy with a dog. Never saw that before. Not before noon!

Second, geez, way to drop the ball, kid. You could’ve asked for literally anything, and the only thing you demanded is a puppy? As Gomez Addams once said… 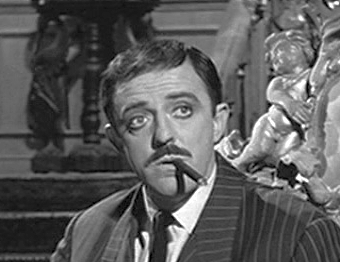 Like the spot says, if you’re gonna wish,wish BIG. If this kid’s going to use this here situation as leverage to get a pet, why not ask for something cool?

Or a tiger? Now, that’s worth blackmailing your parents for.

And before someone hits me with…

Let me remind you that we’re talking about a universe in which Santa Claus exists and everyone knows that he exists. So if St. Nick exists in this world, it can be further conjectured that everything attached to his mythos, such as elves and flying reindeer, also exist. Therefore, it’s not far-fetched to assume that dragons also exist in this world. If you can have Santy Claus magically dropping luxury cars in front of people’s houses, then kids can keep tigers and dragons as pets.

-Oh, and one more thing: 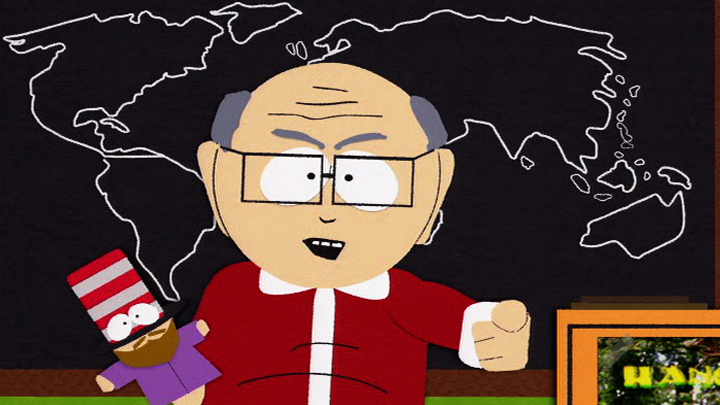