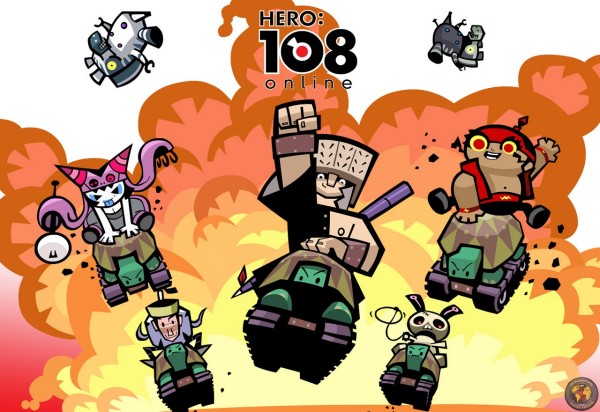 Twinsanity has already covered this show in detail here and here, so there’s no need for show or character overviews, as we’d just be making like parrots by doing so. As you may recall, in those articles we mentioned how we’d both like to see a vision of the world of this show if that whole tedious war thing weren’t going on.

Indeed, a fictional fantasy world in which humans and animals peacefully co-exist as near-equals (note I said ‘near’; more on that later) is a premise I’ve wanted to do something with for years, so today we’ll be boarding the handy-dandy time machine…

…An journeying to a time where the human/animal conflict is ancient history.

-Now, about the “near-equal” thing: anyone who regularly follows Twinsanity knows that I’m a strange bird. I like anthropomorphic animals, but I don’t like them to be too anthropomorphic; I’m not into ‘man-things’ who wear full compliments of clothing, drive cars, hold down jobs, etc. My feeling is if you’re going to anthropomorphize creatures that much, then there’s no point in making them animals at all; you might as well go the whole 9 yards and make them human. I like my cartoon animals, despite the intelligence hike, to still be, act like and be acknowledged as animals. Also, I personally like when animals appear alongside humans more than when they’re by themselves with no humans at all; yeah, that’s strange, but again I’m strange. So this setting will be less Zootopia and more Littlest Pet Shop, but with mysticism and without the language barrier.

Now that we’ve gotten that out of the way, let’s head…INTO THE FUTURE! 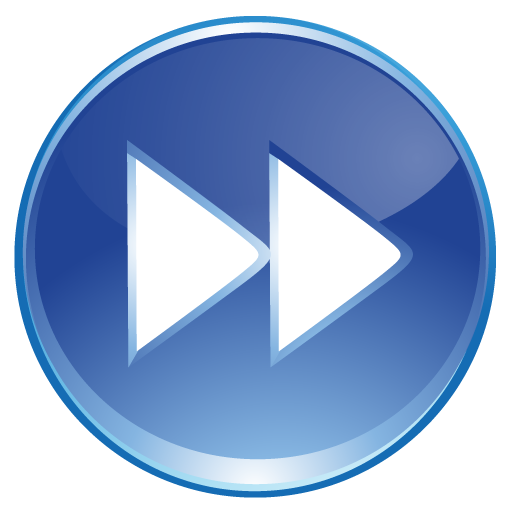 Welcome to Hidden Kingdom…of the Future. It’s been 50 years since the human/animal war (today known as The Kind of Big Deal) has come to an end.

Over half a century ago, after getting booted out of the Kingdom for insulting the then Emperor, a wicked trickster douche-nozzle named High Roller bribed the animals of Hidden Kingdom with candy and convinced them that the humans were their enemies. He then usurped the Emperor and took over, while animals all over the Kingdom threatened the humans and forced them out of their homes.

That is, until a band of rebels formed an Alliance called Big Green, and fought to end the war.

These 108 heroes, armed with allies from the reformed animal kingdoms, oddly cool turtle transports and weird barely explained mystical powers, eventually defeated High Roller’s armies and toppled his empire, restoring peace. As for High Roller himself, let’s just say he was dealt with in the appropriate manner. 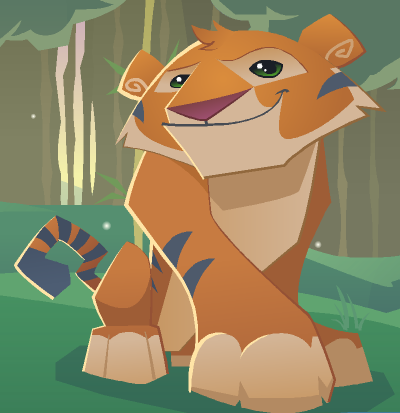 “Yeah, he was ‘dealt with’ all right–for 35 minutes at 350 degrees, with marinade and 6 different spices. Papa’s havin’ steak tonight!”

Since then, a peace treaty was signed to ensure that such a conflict would never arise again. (The date of the signing of this treaty has since become a major holiday known as Harmony Day.) The animals agreed to never attack humans again, and in exchange the humans agreed to never hunt down or kill the animals for sport… 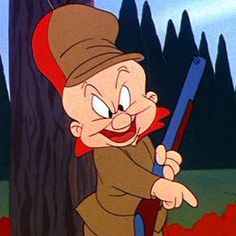 …and to keep the animal kingdoms well stocked with candy. 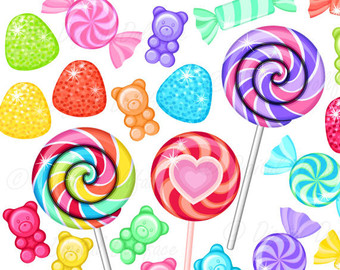 …And humans with quirky powers and skills.

To accommodate the various races and species who live in Hidden Kingdom, there are various climates and landscapes placed all throughout the area.

Several of the animals live in the Hidden Wilds on the outskirts of Hidden City. 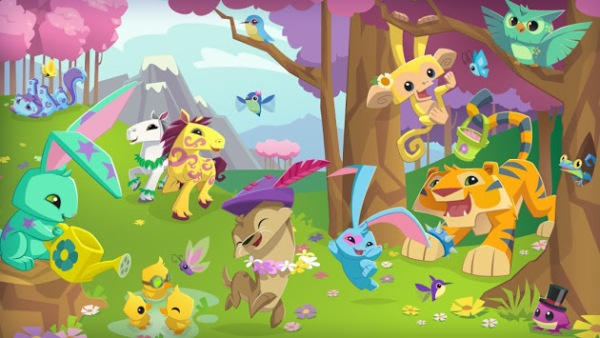 Guess you can tell the folks here really like the word ‘hidden’?

The Hidden Wild is where the Animal Kingdoms are located, presided over by a cabal of powerful animal shamans known as the Alpha Masters. 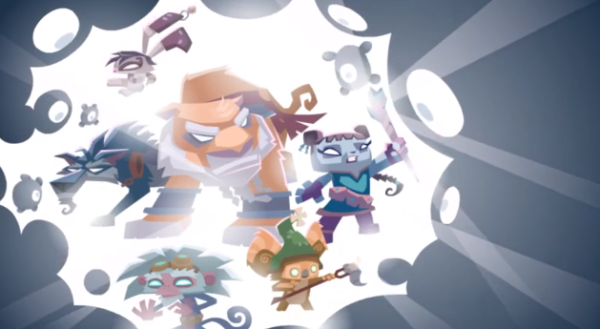 Trust me, you want to stay on their good side.

…While many more live as pets (or as they prefer to be called, ‘companions’) along with humans in Hidden City.

The East Citadel, the former Palace of the Emperor, has since been remade into an outdoor shopping center. It’s a little pricey, but they do validate parking and the pork stickers are to die for.

Big Green, which was once the headquarters for the rebels and heroes who fought the delicious High Roller during the war, is still around… 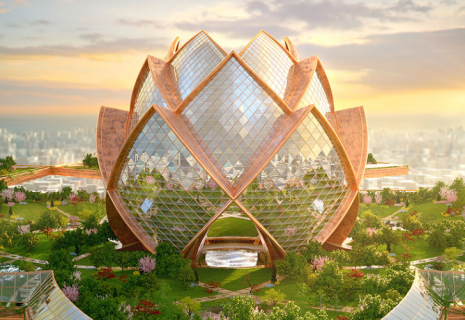 …But it’s since been redesigned and transformed into a luxury condominium. No, it’s not green anymore, but it kept the name, since it now functions as a mini-Biosphere full of various types of homes and areas for the City’s various human and animal occupants.

-Whaddaya say we hear from one of Big Green’s tenants, so we can get a 1st person viewpoint of what life in Big Green is like? Sound fun? Well, let’s do it anyway.

“Hi, all! My name is Shao Lin and I’m adorable! As you can see, I’m a panda who loves her some bamboo, especially when it’s dipped in peanut butter. I usually just dip it in and eat it straight from the jar! But lately, I’ve been putting bananas in there. That’s right. Bananas! Crazy, right? I could see why you’d think so, but it tastes awesome! Try it!” 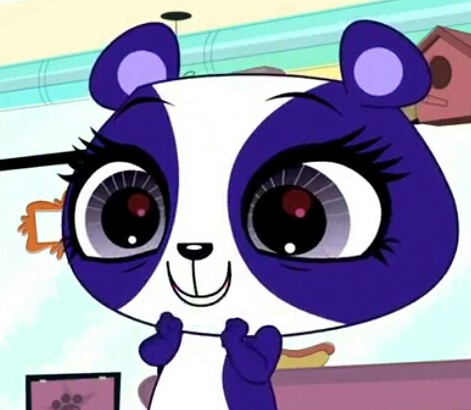 “What’s that? Talk about what? Animal/human relations? Is it Harmony Day again already?? Sorry, I don’t watch the news. Sure! Big Green’s great! I was born in the Wild, but I moved here when I was two and I’ve lived here ever since. The cable TV’s much better here at Big Green. I’m totally cool with humans! I guess I’d better be, since I live with 2 of them. We’re all great friends. In fact, we’re in a rock band together. You know that hit song, “L.A. Deli”, which was No. 2 on the charts for 18 weeks? That was us! Our band is called Binky! Our second choice was Barefoot. (I personally thought we should call ourselves Sir Uppington Smythe, after the inventor of the butt-ring, but I was outvoted.”)

“This is Sue Zookie, the lead singer in the band. She’s way into purple. Purple hair, purple outfits, purple nails, purple eyes, purple everything! Plus, she can fire purple laser beams from her eyes. The special effects for our shows are off-the-hook! And very purple!”

“This is Bianca Moon, the guitarist. She’s full-on into outer space. (I think she’s part alien or part astronaut.) She plays the cosmic guitar, which only a handful of people in the galaxy can play, and even fewer people can play well. Bianca says the cosmic guitar is a lot like the ocarina, only with more astral energy and less holes. She also does Capoeira (she only uses her hands for guitar strumming) and collects deely bopper antennae, toy rockets and dream catchers.”

“Yours truly is the drummer. Since I was born in the Wild, I know all kind of jungle beats. They say I have a knack for beating on things! Though I’m not the band’s first percussionist.” 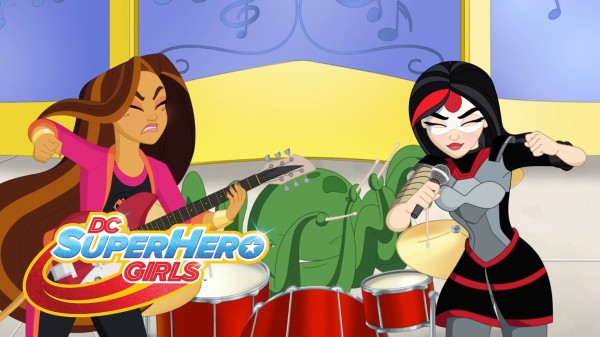 “Their original drummer was an octopus. In fact, the very first name of the band was Rocktopussy!”

“Life in Big Green is way fun! Some of the other human tenants like to come over to play video games…

“…While we companions get together for our own parties.”

“it’s not that we animals don’t like video games, they’re just not that enjoyable when you don’t have opposable thumbs!”

“The owner of Big Green is our landlord, Mr. ApeReally. He’s a descendant of Commander ApeTrully, the leader of the heroes who won that war from like, forever ago!” 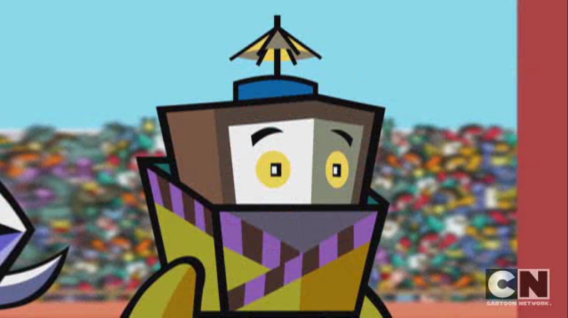 “He’s really the 105th Monkey King or something, so I don’t know why he disguises himself as a human.”

“Human?? I thought he was some kind of weird alien cardboard box man!”

“Human figures are hard to replicate in costume form, OK? And I wear this so I can date human hotties! I have the opposite of jungle fever, alright?! Now keep it down up here!”

“I’ve only ever met one other descendant of a war hero. Once we visited the Hidden Kingdom History Museum, and the curator there is descended from a war general called Mr. No-Hands…

“Frankly, that guy creeps me the heck out!” 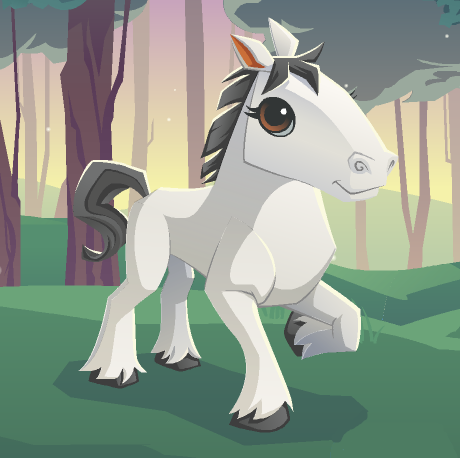 “Yeah, my name’s Clip-Clop. I was named after my grandfather, who was a heroic sentry in the war. Considering that my grandmother’s name was Tippy Toes, I got off lucky!”

“On the 8th floor of Big Green is the Avatar School, where my friends and other mystic powered types attend 2 days a week.”

There, kids socialize, listen to tunes, play mobile games, and on occasion learn how to hone and control their mystical powers and skills.

“You can study Air, Fire, Magic, Earth, Tech, Water and Undead, though the only people who take that up are Goths and emos.” 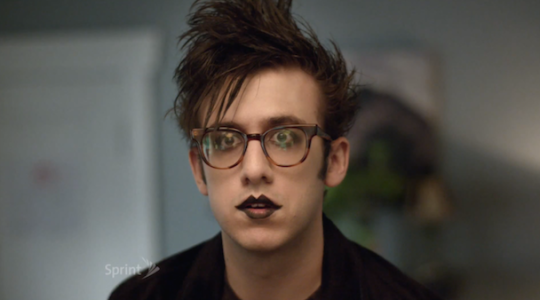 “Look, I’m all dark and tormented. Wanna make out?”

“Like Shao Lin said, Harmony Day is coming up. The day where we commemorate the end of that old war and the signing of that peace treaty thingy. It kinda lags, since all that runs on TV are documentaries, marathons and mattress sale ads, but the candy’s free that day, so there’s that.”

Yes, most of Hidden Kingdom’s resident nowadays don’t really think much about the ancient conflict that made their current society what it is today, but there’s just as committed to the idea of humans and animals living together in joyous harmony as those original 108 heroes were before them. 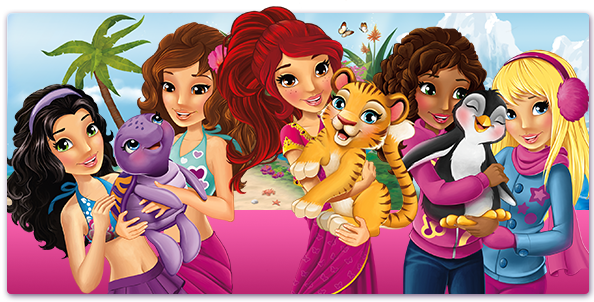 Now you may be wondering: since humans and carnivorous animals no longer hunt or eat other animals, as per the agreement, what do the citizens of Hidden Kingdom eat, exactly? 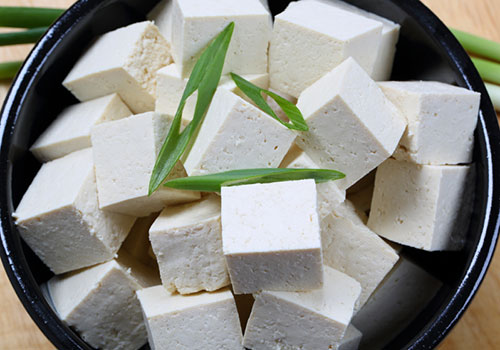