Recently, it’s been announced that Disney will be launching 2 new animated shows: a reboot of DuckTales (which was announced previously) and a series adaptation of Big Hero 6, both due out in 2017. I decided to give Twinsanity’s early thoughts, impressions and ramblings on each series in the same article, since both shows are coming to us from the same studio and in the case of each we only have a single image to go on. We are lazy, keep in mind. I’ll address them in alphabetical order. 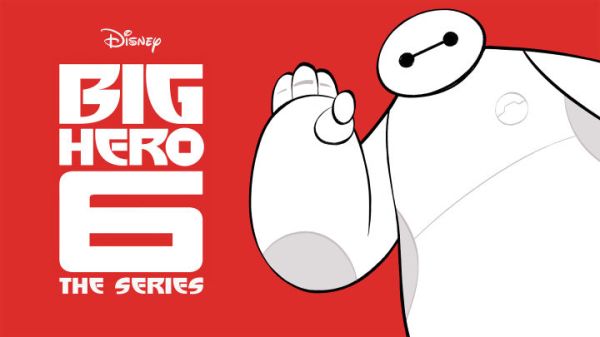 BIG HERO 6 – “Big Hero 6,” an animated television series for kids, tweens and families based on Walt Disney Animation Studios’ Academy Award-winning feature film inspired by the Marvel comics of the same name, has begun production for a 2017 premiere on Disney X-D platforms around the world. (Disney X-D)

Disney has announced a new series based on the Academy Award-winning film set to premiere in 2017 on Disney X-D platforms.

The show picks up where the movie left off, focusing on 14-year-old genius Hiro, his personal healthcare companion Baymax, and the rest of the team, including Wasabi, Go Go, Honey Lemon, and Fred.

According to Disney, Hiro will face “daunting academic challenges” and “social trials” on campus at San Fransokyo Institute of Technology. The team will also protect San Fransokyo from “an array of scientifically enhanced villains.”

“Our colleagues at Walt Disney Animation Studios have created a brilliant new world, inspired by Marvel, with vivid, unique characters. We are thrilled to have the opportunity to further develop these characters into a world class animated series…” Disney Channels Worldwide President Gary Marsh said in a statement.

Last year, Stan Lee dropped hinted at the possibility of a Big Hero 6 sequel in an interview. It remains to be seen if a sequel film happens now that an animated series is coming. 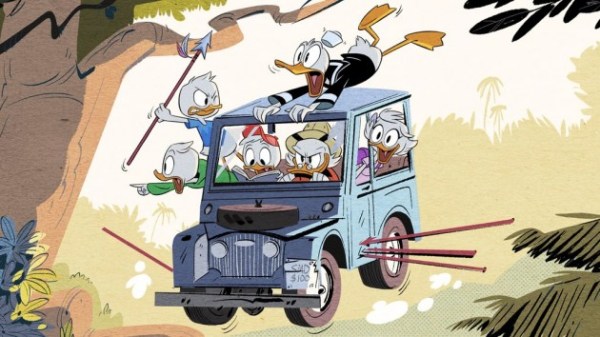 -Honestly, I’m OK with any character coming back, as long as Bubba Duck stays buried. 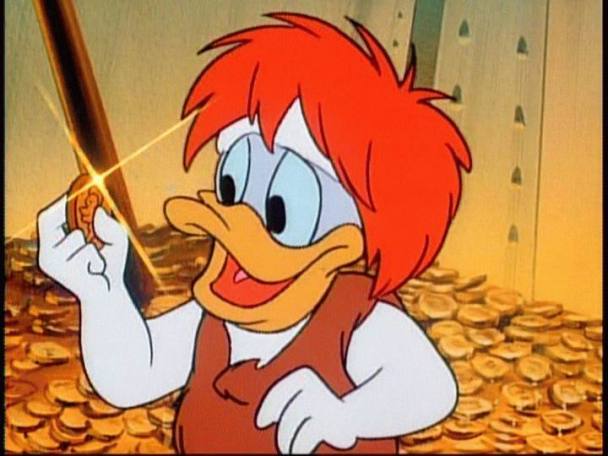 Bubba was basically Waluigi, only without the fan base.