Today Talkin’ Nerdy takes an in-depth look at an often overlooked minority, a sub-culture of society which doesn’t get a lot of press or attention, but nonetheless is a fraction of the populace that exists and stands out.

I’m speaking of course of the ‘animal people’ from Dragon Ball/Z.

You can’t address the elephant in the room here, because he went to get a snack from the commissary. 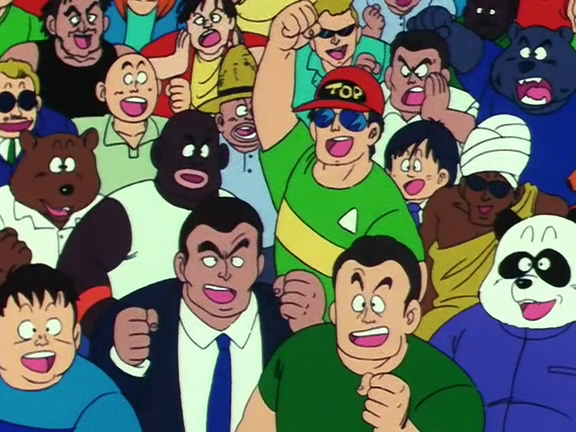 Since Dragon Ball‘s debut, these crispy critters have been sprinkled across the population of Toriyama’s version of Earth, yet few of them have ever gotten any major screen time or especially large parts, the exceptions being Oolong and Puar… 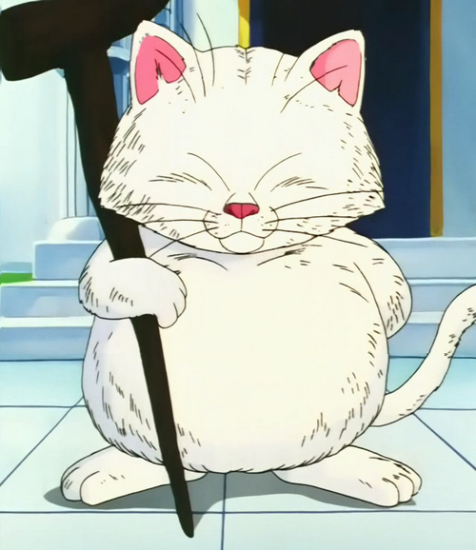 …And Shu, the dog ninja minion of Emperor Pilaf, along with his human general, Mai.

Have you ever wondered where these ‘animal people’ come from? What their origin is? I’m glad I pretended that you asked that. I have my own personal theory as to where these ‘animal humans’ came to be; it’s a bit of a crackpot theory, and it’s not canonical, as it relies on Dragon Ball, Hero: 108 and Animal Jam all taking place within the same universe.

Also Waku Waku 7, since the Mechanic of Politank-Z is a dog.

“A dog who’s a cop/mechanic? What sort of sober, drug-free mind would come up with something like that? A regular Hemingway, this one!”

“I have another theory which links the Manhattan Project to the emergence of boy-bands and reality TV, if anyone’s interested.”

Anywho, this is my totally made-up, not true, but it works-for me theory:

In ancient times when the world was block after block of savage, untamed jungle, there were 2 major sapient tribes inhabiting the Earth: humans and animals, who lived together as equals and co-existed in peaceful, joyous harmony. 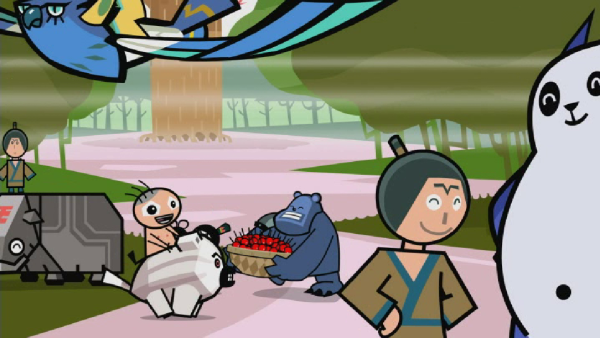 As time progressed, the humans, i.e., the tribe with the opposable thumbs, began showing off their smarty brains, learning to master tools, discovering fire, inventing the wheel, covering their junk with clothes, etc., eventually creating what we now know as what passes for civilization and migrating to create more modern and technologically advanced cities and towns. 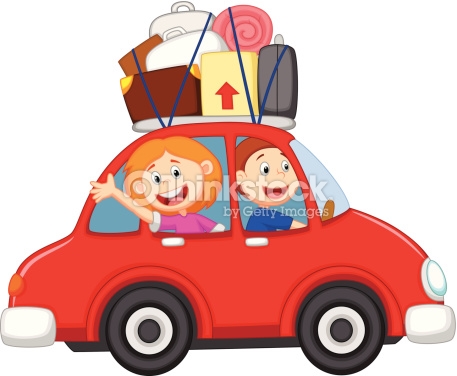 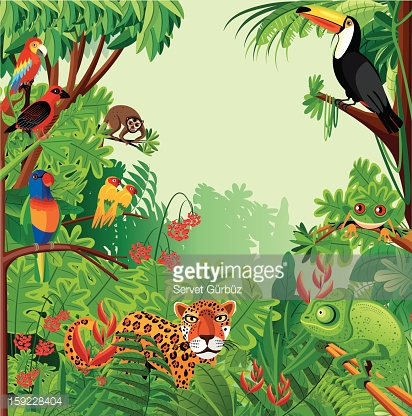 The animals, meanwhile, stayed in the wild and remained “savage” for the most part, doing the jungle/tribal thing. However, the human and animal tribes stayed fairly close, and in due time, some humans began taking in animal ‘companions’ with them to the new cities, for one simple reason…

The animals were freakin’ adorable!

Since they were living in ‘man’s world’ (and also due to the the strict legal regulations), in time the transplanted animals began to learn to speak the language and adopt some of the mannerisms of humans, thus giving rise to the ‘animal people’ sub-class we know today. While they’re not considered to be of the same level of intelligence or evolution as humans (they can’t vote or own property and are rarely asked for their opinions in polls), they have nonetheless become an accepted part of modern society.

That’s how I’d do it anyway. No offense to Toriyama-San, but I like that idea better than the one of animals just being people with animal features. When anthropomorphism is exaggerated to the point where the animals are basically odd-looking people, that’s where I draw the line.

One final question I’ve always had regarding Dragon Ball‘s animal populace: why are there no animal Z-Fighters?

“We fight for truth, justice and Liv-A-Snaps!”

Can the animal people be taught to manipulate ki?  Videl is an ordinary human who learned to fly…

…So could an animal be taught this as well? Getting back to Hero: 108, First Squad a token animal member, my favorite character on the show, Jumpy Ghostface.

He would wrap his ears around his head like a ninja mask and work your behind with a jump-rope. Don’t laugh.

Not to be outdone (again!), Second Squad also had their own animal warrior, Golden Eye Husky.

G.E.H. has a super-durable body and can breathe fire…. 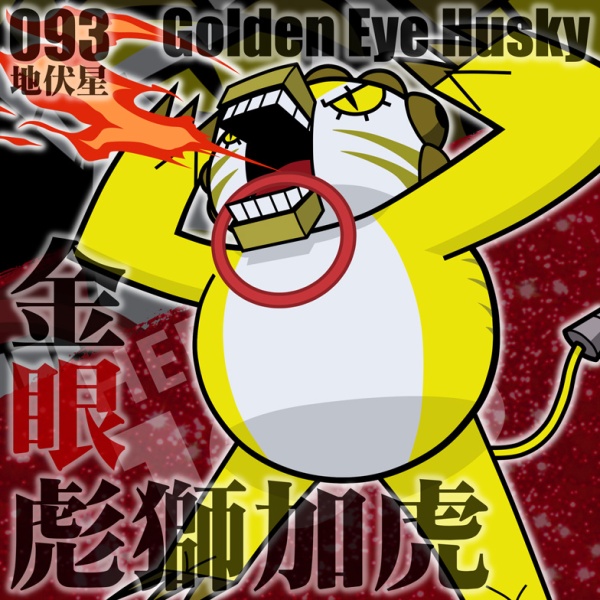 Yet he still had his soft, cuddly side.

(I told you the animals were adorable.)

Personally, I think it would be kind of cool to see an animal kicking some ass alongside the Z-Soldiers.

-But wait, no, that would never work. That would just be ridiculous. Animals can’t be fighters. Can you imagine animal martial artists?

Where the heck was my head??