-One YouTube poster said of this short: “So glad that did not fly or my childhood would have been ruined.”

For one, I’m pretty sure this was never meant to be anything more than a one-and-done short (I do recall there being plans for a live-action HKP movie years ago, but evidently nothing came of that), and for another, even if that weren’t the case, how exactly would the mere existence of 1 new cartoon adaptation which you’re not even required nor obligated to watch ruin your childhood when your childhood has already come and gone? Cartoons and cartoon producers aren’t dicks with time machines, after all. Quite frankly, if you’re that resistant to change, it’s a wonder you haven’t tried to off yourself the instant you hit puberty. Personally, I thought this short was awesome, and I enjoyed the original series as a kid.

If there ever is to be a new Hong Kong Phooey TV show, movie or anything, I think it should be a mix of both: the silly slapstick combined with the ultra-stylized, over-the-top martial arts mayhem. 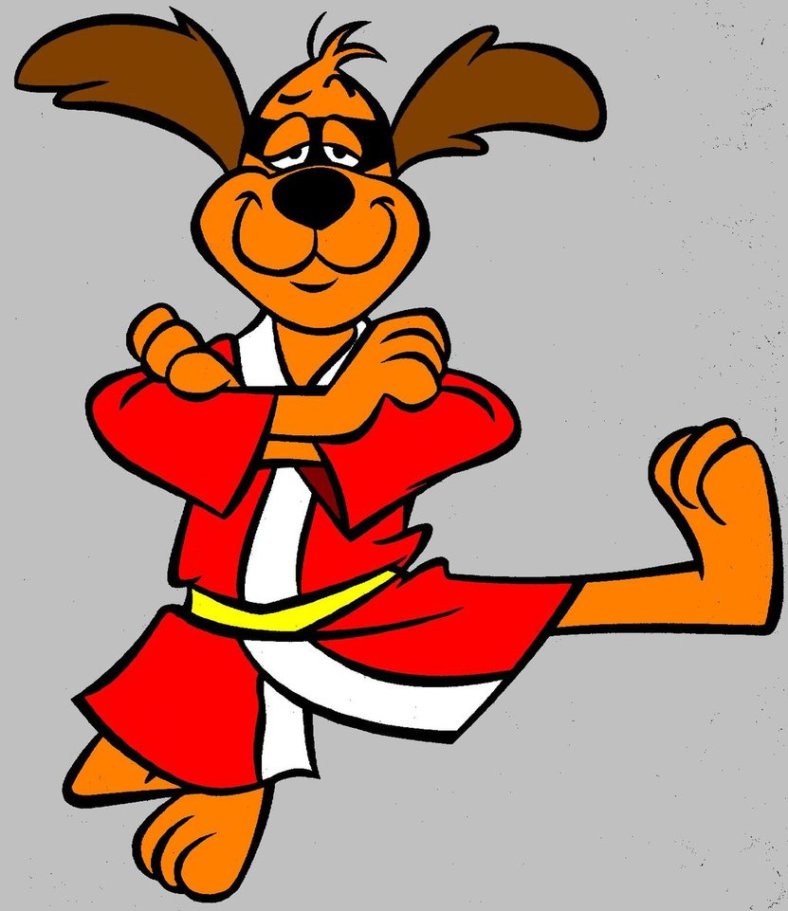