How the Mighty have fallen.

Is it just me, or is MTV these days about as interesting as staring at dishwater for 2 hours straight? Something is missing from the channel. Something the current MTV is sorely lacking, and that’s…. 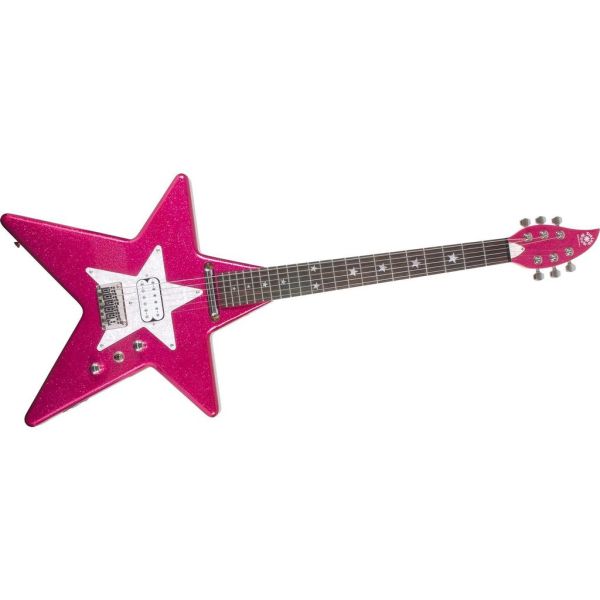 Let me clarify: I’m NOT suggesting that MTV go back to just showing music videos all day. I realize that 24-hour music video channels aren’t really a thing anymore thanks to the internet and services like YouTube and Google Play, I’m not delusional, however (and I realize that I’m likely just looking at MTV through older, jaded eyes) it just seems that a cable channel devoted to ROCK MUSIC should at least partially be about, you know, ROCK MUSIC. MTV of today has no attitude, no style, no edge, it’s just the same teenybopper, Millenial reality show crap you can see on any channel. The late Fuel TV, an extreme sports channel, in its’ last years (before Fox killed it to make yet another ESPN clone, Fox Sports 1) was more of a music television channel than MTV is; many of their shows featured music from popular and up-and-comic bands, and there were numerous spotlights and performances by bands. I was first introduced to Damone, Tweak Bird, Jurassic 5, Bad Religion, Dredg, Kandi Coded, Chad Farran, Hieroglyphs, Pinback, Ladytron and even The Aquabats through Fuel TV, not MTV. MTV needs a Daily Habit. It needs a Stupidface. It needs a Captain & Casey Show. Where are the standing room only concerts, world premiere videos and rockumentaries? Even MTV’s BUMPERS are boring.

Tame. Unimaginative. Generic. The rock ‘n’ sensibility is just gone. Back in the day I would tune into MTV just to see what sort of avant garde weirdness they were going to go in and out of stuff with. There was an edge to their bumps that you would expect to see on a music channel. What happened to the awesome bumpers like these?

See? Those are bumpers you’ll remember, that people will talk about. I’d like to see bumps like these on MTV again, and no, I’m not suggesting that they bring these old bumps back; I’m suggesting that Viacom hire some talented artists to create NEW bumpers with the same level of creativity and imagination. If we’re not going to get actual music on MUSIC Television, we might as well get something that’s not generic.

MTV’s not the only channel that’s a dismal shadow of it’s former self. Take Nick @ Nite…please. Like MTV, N@N has been afflicted with the same condition:

Admittedly, even during the block’s heyday, I didn’t watch much Nick at Nite aside from The Best of Saturday Night Live, SCTV, Fernwood/America 2-Nite and On the Television, but at least then there was something running on there besides just George Lopez and Friends all night. Again, I’m not suggesting that Nick@Nite should just loop what they aired during their 1990’s for all eternity; that would be both unrealistic and not economically feasible, as the crowd that grew up watching 1950’s through 1980’s television by and large are now outside of the coveted 18-35 age demographic, but would a little variety and style kill the block? Surely, N@N could run more than just 2 sitcoms all night? Where are the action shows? Where are the cop shows? Where are the sci-fi shows? Where are the prank shows? Where are the riff shows? Where are the sketch comedy shows? Where are the quirky, oddball game shows? Where is the KITSCH???!? N@N didn’t have to abandon the whole “Hello Out There from TV Land” shtick just because they had to move the timeline of their roster forward; they could utilize the same style with newer shows. They could be airing stuff like In Living Color or The Rerun Show or The Canned Film Festival or Cheap Seats or The Black Adder or Red Dwarf or Beat the Geeks or What’s Carol Brady Thinking? Heck, they could be running something akin to Super Retro-Vision Saturdaze, which previously aired on TV Land, a channel which is just as big a waste of air space as Nick@Nite. They’re not even trying to milk the classic TV bit anymore; like MTV it’s just the same reality/sitcom sturm and drang that you can peep out any other cable channel. And again like MTV their bumpers are about as exciting as watching cheese age and as stylish and checkerboard leisure suits.

You’re making me miss the old logo. Ya happy, Viacom? You’re actually turning me into one of those nostalgic people who attaches their fond memories to logos!

There was a time when N@N’s bumpers had style:

With these bumps there was a sense of fun and effort put into them. I’m not ashamed to admit that I watched these bumpers more than the actual shows on Nick at Nite. Both this block and MTV could become watchable by someone other than Millenials and heart patients again. And one mo’ time, I’m not suggesting that Viacom bring back the old bumps, I’m suggesting that they make NEW ones with the same level of quality, style, fun and creativity. I’d swipe the cane away from an old person and beat them with it in front of their grandchildren for some decent bumpers and short filler segments between shows with some actual creativity and style put into them, if not just a better class of shows. 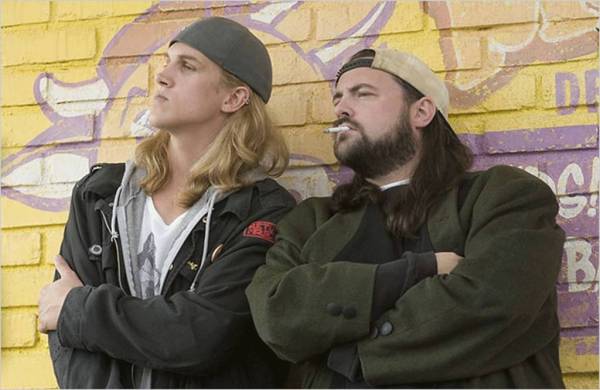 “That’s what I wanna see, Silent Bob. Effed up cartoons, weirdo shows and artsy-fartsy fillers made by art-school loonies!”