You know what’s been grinding my gears lately?

As you may know, this ad is actually a follow-up to a spot Honda did about 2 years earlier, but it’s the same basic premise: take a once cool rock song and all but ruin it by having a really cornball suburban family belt it out like the sort of bastardized version you’d hear over the PA system of a department store. First it was Black Sabbath’s “Crazy Train”, now it’s Weezer’s “Buddy Holly”. Who’s next? let me just say this: Stay away from Metallica. That’s the line.

I mean, come on, Honda. That youngest daughter looks to be about 6 and the younger son looks about 8, and we’re supposed to believe that these 2 and Gramps even know who Weezer is, let alone know the lyrics to a Weezer song that came out in 1995? I call baloney on that. Maybe the 2 teen kids might have heard the song once or twice as toddlers, but it’s really a stretch to imagine that little Mason and Chelsea are familiar with this novelty alternative rock song which came out at least 2 decades before they were even born, and there’s absolutely no frelling way that Peepop knows the lyrics to “Buddy Holly” unless he’s a retired roadie for the band. Also, how did the young 20-somethings in the other car hear the family singing when their windows were rolled up all the way?

Getting back to this ad’s 2012 predecessor for a second…

…As with the “Buddy Holly” spot, the ad makers went overboard with the casting, placing 7 family members into the Honda in order to show how many people it can seat; when the original spot came out, folks on YouTube went double-live gonzo over the fact that there was a black child riding along with this otherwise all-Caucasian family (guess which one’s adopted??), hitting cyberspace with such zingers as these: 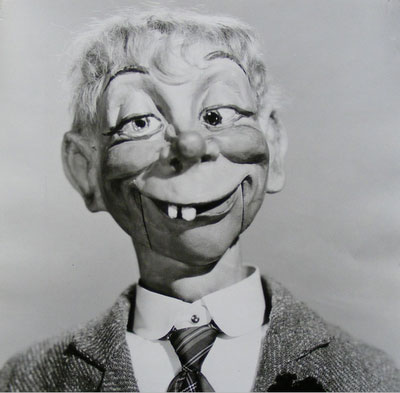 “They probably kidnapped the black kid!”

-Yeah, suburban white families abduct African American kids and force them to accompany them on leisurely jaunts on the road all the time. So… 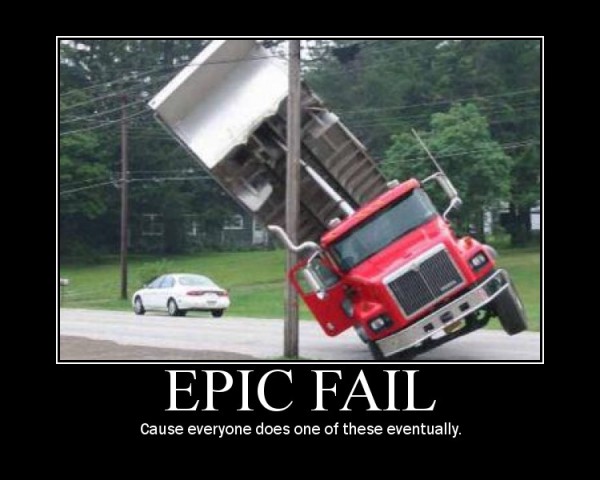 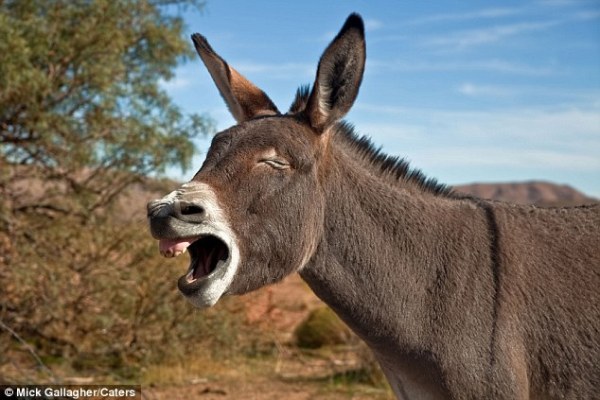 “It’s racist that the black kid is riding in the back!”

To which I say, Yes, he’s riding in the back of the car… 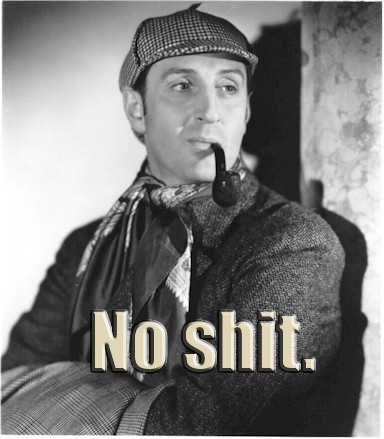 He’s a KID. He’s riding in the back seat of the car with all of the other KIDS. Would it have made you feel better if they had instead stuffed him inside of the glove compartment or bungee corded him to the roof?

-On top of everything else, the “Buddy Holly” family isn’t even doing the song right. They’re singing it too fast and completely ignoring the beat.

And that’s the name of that tune.