Today the Cartoon Couch looks at an underground TV station that skewered the television industry. 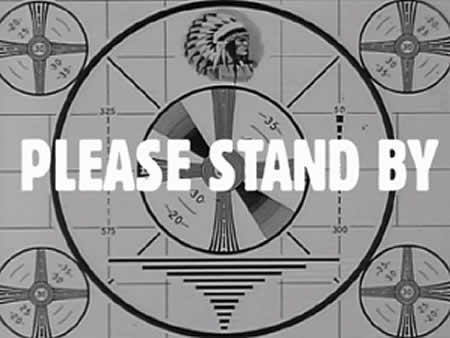 Please stand by. We’ve just lost a good portion of our readers.

-Seriously though, if you’re not familiar with SCTV, head to your local video store or surf the web for it. You won’t regret it.

But no, the show we’ll be spotlighting today is another underground TV channel, Kids’ WB!’s Channel Umptee-3.

Channel Umptee-3 (also known simply as Umptee-3) is a Saturday morning animated television series created by Jim George and produced by Norman Lear that aired on The WB in 1997. The title is derived from the fictitious number “umpteen.”

This article won’t be very long or detailed, since a) is another one of those shows which takes longer to talk about than it actually ran; and b) I’ve only ever seen a single episode of this show; our local WB affiliate didn’t carry this show, so we had to literally disconnect the cable from our TV, stick a pair of rabbit ears on it and watch this show from a low-powered UHF channel from Washington D.C. Here’s the skinny:

Ogden Ostrich, Sheldon S. Cargo (a snail), and Holey Moley (a mole, of course) drive around the world in a van with their own underground television station, while fleeing the wrath of corporate-villain Stickley Rickets (Stickley and his henchmen are often called “The Frumps” by Ogden). This one-season cartoon show was designed to teach kids to appreciate the wonders of everyday things, such as sleep and water.

Channel Umptee-3, which exists between other channels and is broadcast from a mobile station, tries to focus on a specific topic in each episode, but is usually diverted from it and shifted onto another topic; e.g., one episode started out discussing cats, but quickly segued into the subject of ownership (which was the real topic of that show). Meanwhile, “The Frumps” (i.e., Stickley Rickets and his henchmen) would try to shut the station down or increase their own power, but whatever plan they came up with would fail (obviously–there wouldn’t have been any more show if they had succeeded).

The show made great use of stock footage, as did the earlier WB show Freakazoid! Also, the show sometimes made references to well-known movies and TV shows; e.g., the episode “Yours, Mine, and Ours” included references to Cats, Harvey, Star Wars, Dragnet, and The People’s Court, and the title was that of a classic movie. 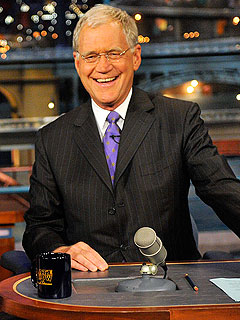 The cast of Channel Umptee-3 was a unique and colorful bunch, to say the least:

Ogden O. Ostrich (voiced by the legendary Rob Paulsen) is an excitable yellow ostrich who first came up with the idea for a television program to show everyone that “the world is a magical place” after pulling his head out of the ground one day and looking at the world around him. At the start of every episode he comes running up the camera yelling “Hey!” over and over.

Sheldon S. Cargo (voiced by David Paymer) is a large pink snail whose shell is fitted with a unicycle-like wheel to help him get around. Sheldon is the serious, professional member of the team; he tries his best to hold the show together, despite Ogden’s almost hyperactive behavior. His name is derived from “escargot”, a French dish made with snails. 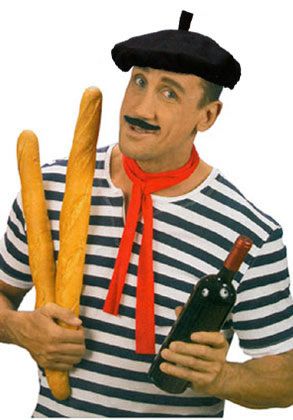 -These and other colorfully outdated cliches and generalizations are here for the taking, so come on down to STEREOTYPES R US!-

Now back to the article.

Holey Moley (no voice actor) is a pantomime character, a large mole who carries a number of portable holes that allow him and his friends to go anywhere.
Professor Edwin I. Relevant (voiced by the late Greg Burson) is the station’s resident expert on everything; Ogden and the others turn to him for information on the day’s topic in almost every episode. Interestingly, Prof. Relevant was a human.
Polly (voiced by Susan Silo) is one of two newscasters who work for Channel Umptee-3.

Their nemesis, the Frumps, were led by one Stickley Rickets (voiced by Jonathan Harris) is the president of a corporation that produces boxes; because the “Umptee-doodies” (as he calls them) encourage people to take things out of boxes and look at them in a new way, he sees them as a threat to his business, so he constantly plots to shut them down and “put them in a box, where they belong.” Interestingly, this wasn’t Mr. Harris’ first time playing a corporate suit; he also played producer Basil T. Bitterbottom on Filmation’s Uncle Croc’s Block, a Saturday morning show which aired on ABC decades earlier. 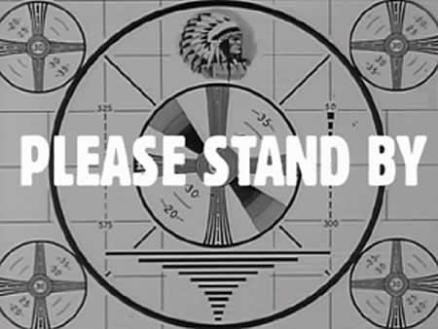 Please stand by. We’ve just lost even more of our readers.

Pandora Rickets (voiced by Alice Ghostley, perhaps best known as Esmerelda from Bewitched), was Stickley’s wife, who wasn’t nearly as obsessed as her husband where the Umptees are concerned; she even likes to watch some of the shows, although she didn’t want Stickley to find out.

-Wait, Rickets’ company produces boxes, and his wife’s name is Pandora. It’s a reference to ‘Pandora’s Box’, the box in Greek mythology which contained all of the world’s evils and troubles which was given to Pandora, the first woman on Earth created by Hephaestus, blacksmith of the gods, and her husband Epimetheus as revenge by Zeus for Epimetheus’ brother Prometheus stealing fire from heaven and was accidentally opened by Pandora, thereby unleashing death and all the evils into the world. 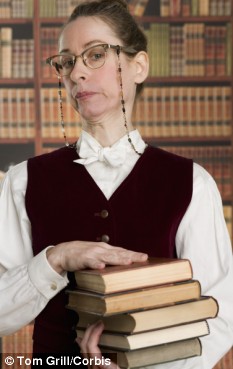 Ed and Bud are two black-suited henchmen who carry out Stickley’s orders, and were almost never successful. Ed was the taller one, and Bud was the shorter, balding one.

Channel Umptee-3 didn’t run for very long; only a single season, originally on Saturday mornings, then it finished its’ run on Friday afternoons, but it wasn’t the worst thing I’d ever seen. The show’s central theme of showing kids the wonder and beauty of the world around them, almost made Umptee-3 a modern-day Big Blue Marble or Vegetable Soup.

Please stand by. We’ve now lost the remainder of our readers.

It wasn’t perfect: I’d have rather they had gone with human leads as opposed to anthropomorphic man-things, and all the Umptees didn’t have to be guys, either, and I personally didn’t think they needed to deal with the Frumps every week, at the most they could have merely been recurring characters–but it looked like fun and it’s message was pretty decent. Plus, any show that manages to employ the talents of Rob Paulsen, Jonathan Harris and Alice Ghostley deserves some honorable mention. Channel Umptee-3 was actually kind of cool, though there were much cooler TV stations out there….