To Sheldon, aka The Art of Sheldoning 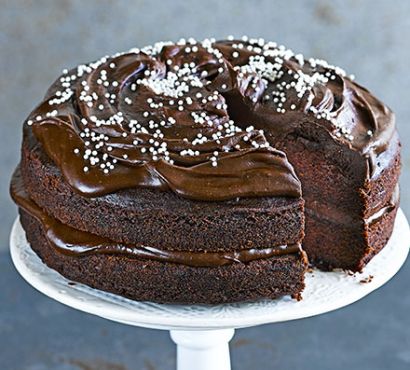 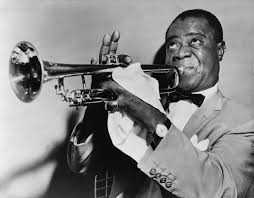 Now, we know what many of you are thinking right about now, so before you post it in the comments, we’ll do it for you: